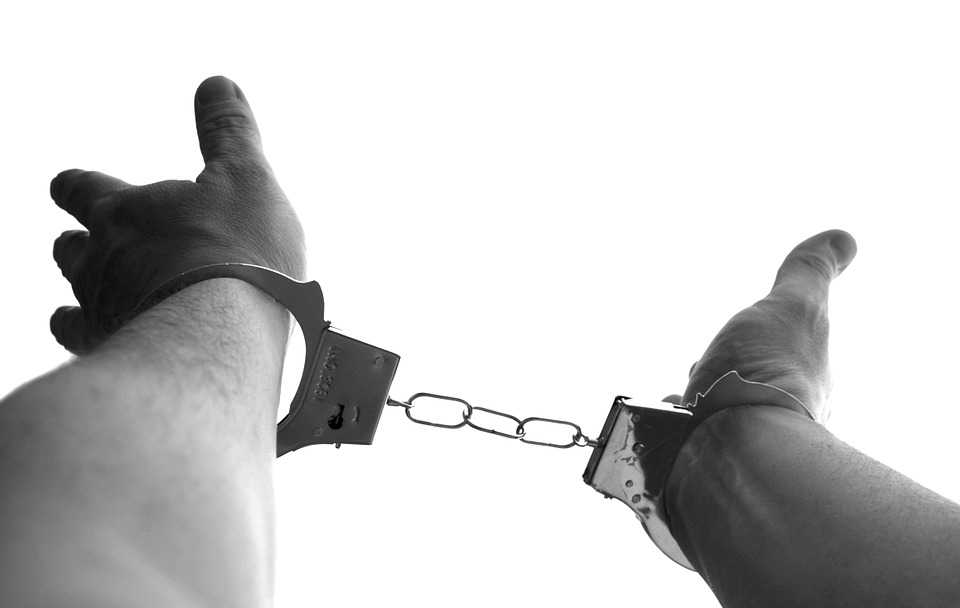 Is There a Difference Between Probation and Parole?

If someone breaks the law, there are different legal consequences that he or she could face. Two common sentences that a judge can pass down are parole and probation. There are different procedural differences between the two. Knowing these differences can help an offender know what to expect at sentencing and what happens after. Probation will be part of the initial sentence and parole comes later. Probation is given by the judge at trial in combination with jail time or in lieu of jail time. Parole is granted by a parole board, and it comes after an offender has already served time in jail. There are a lot of similarities when it comes to probation and parole and these sentences can be confusing. Working with a top Orlando criminal defense lawyer can help you better understand what needs to be done in order to serve out your sentence with either parole or probation.

Parole happens after jail time has been served. You will likely hear about people getting out of jail on parole or time off for good behavior. This means that they have shown the ability to change and want to be a productive member of society. There can be rulings for parole that make it possible for someone to serve part of a jail sentence on parole while out in the community. This means the offender will be allowed out of prison but placed under supervision and required to adhere to strict conditions. These conditions are designed to reduce chances of any repeat offenses.

If the overseeing body agrees to grant parole to someone, they also give a list of conditions that have to be upheld in order to avoid going back to jail. Conditions can include avoiding alcohol, not being allowed to drive, not visiting certain areas of the community, and obeying all laws. There could also be some technical requirements, such as accepting visits, reporting for checks, and reporting any changes of work status or residency. If an individual doesn’t comply with these conditions, it can mean a parole violation. A violation can result in returning to jail, but it depends on a final ruling by the probation committee. It also depends on how much time remains and the severity of the violation.

Probation is a legal sanction and is ordered by courts for an individual who has been found guilty of committing legal infractions or certain crimes. There are two different types of probation. A common option is to serve time in jail and then be put on probation after the time in jail. However, there are some individuals who are given an option to just go on probation and not go to jail. If they successfully complete probation, they avoid any jail time.

Probation allows for an individual to stay in their community while being supervised by a probation officer. Probation can’t be an option for every single offense. Some offenders go straight to jail and aren’t given the option of probation. Many people do want to consider probation if it is offered at the hearing in order to avoid jail time. The conditions for probation will vary depending on the offense, circumstances, and the individual. These conditions can include counseling services for alcohol or drug issues, restitution payments and fines for any damages caused, community service, limitations on areas in the community, restrictions on firearms, restrictions on tobacco and alcohol, and having to report to a probation officer at regular intervals.

Just like with parole, you do still have to serve out the sentence. The main difference with probation is that you are able to do it outside of prison. A probation violation will occur if you break the terms or don’t uphold the agreement that is established with the court. If you do violate your probation, a judge can give you additional probation terms, revoke probation, levy heavy fines, or even give you jail time.

For both probation and parole, you do have to follow the certain rules and may have to take drug tests or go to counseling. During this time, you can’t be charged with another crime, or you will violate your terms. You will have to prove to your probation officer that you are making an effort to find a job or already have one. Both parole and probation carry the same threat for any offenders who violate the terms of their agreement. Violations for both can mean jail time. Legal services are needed if an offender on either parole or probation commits a violation.