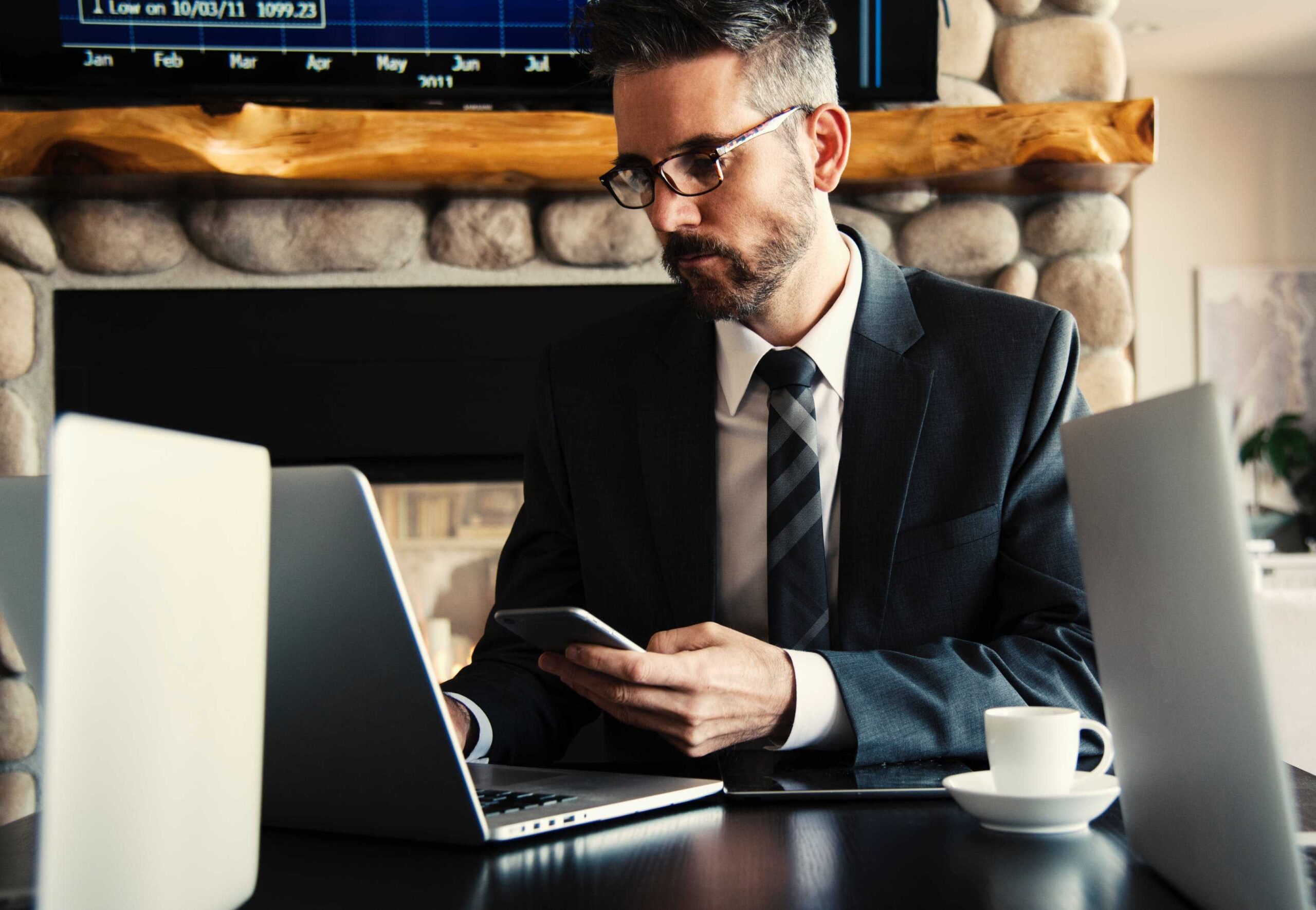 Reasons for Workers to Consider Contacting an Attorney

Although we exist in a culture of overwork, you’d be hard-pressed to find someone who genuinely loves their job. Sure, some people have a legitimate passion for their livelihood, but the vast majority of workers see their jobs as nothing more than a means to an end. Due to this lack of personal investment, many people are hesitant to call out mistreatment, abuse and other unethical behavior in their workplace. After all, doing so might make waves – and making waves could place one’s employment status in jeopardy. While such hesitance is understandable, allowing workplace abuses to go unchecked only ensures that they’ll continue happening. As such, if you become aware of any of the following misdeeds in your place of business, consider getting in touch with a lawyer.

Sexual harassment has thrived in a staggering number of workplaces across the U.S. In spite of heightened awareness for the problem, many businesses continue to habitually downplay such behavior – if not overlook it entirely. Inappropriate remarks and outright molestation are often presented as jokes, and the victims are gaslit or made to feel foolish for giving perpetrators undesired responses. As is the case with other workplace offenses, sexual harassment is rampant in businesses where employees refuse to speak up. If the relevant parties at your place of business fail to respond accordingly to reports of harassment, simply go over their heads by speaking to an attorney. Such behavior should never be tolerated, and people who have been victimized by it should never be made to feel frightened or intimidated.

So, if you’ve suffered personal injury or long-term health problems as a result of conditions in your workplace, don’t hesitate to get in touch with an attorney. Providing a safe environment for employees is the absolute least that should be expected of employers, and if they can’t be troubled to do so, they should suffer the legal ramifications.

Discrimination occurs in workplaces for a variety of reasons. Gender, race, religion and personal beliefs are just a handful of things that form the basis for workplace discrimination. In some cases, discrimination takes the form of denied promotions and pay raises. Other times, discrimination involves outright harassment and/or intimidation of employees for the characteristics stated above. Discrimination can also facilitate wrongful demotion or termination.

If you believe yourself to be the victim of workplace discrimination, a seasoned attorney can be an invaluable ally. The right lawyer can help you receive the restitution you deserve and ensure that discriminatory employers are made to pay for their actions.

If you’ve discovered that your employer is defrauding the government through tax evasion or any other means, you have a duty to make this known. To help prevent yourself from getting caught up in your employer’s ensuing legal troubles, take care to seek out good FCA qui tam whistleblower attorneys. The right attorney will do everything in their power to ensure that you receive all the protections afforded to FCA qui tam whistleblowers and that you’re commended for your bravery and honesty.

For many Americans, working is a thankless and grueling experience. Because of excessive demands on the part of employers, many people lose any and all enthusiasm for their jobs in a relatively expedient manner. After all, if you’re not going to be shown due appreciation or fairly compensated for your efforts, what’s the point of putting your best foot forward? Although bad behavior on the part of employers is commonplace in the U.S., there are things for which no employee should stand. So, if your employer has engaged in any of the following offenses, consider speaking with an attorney.