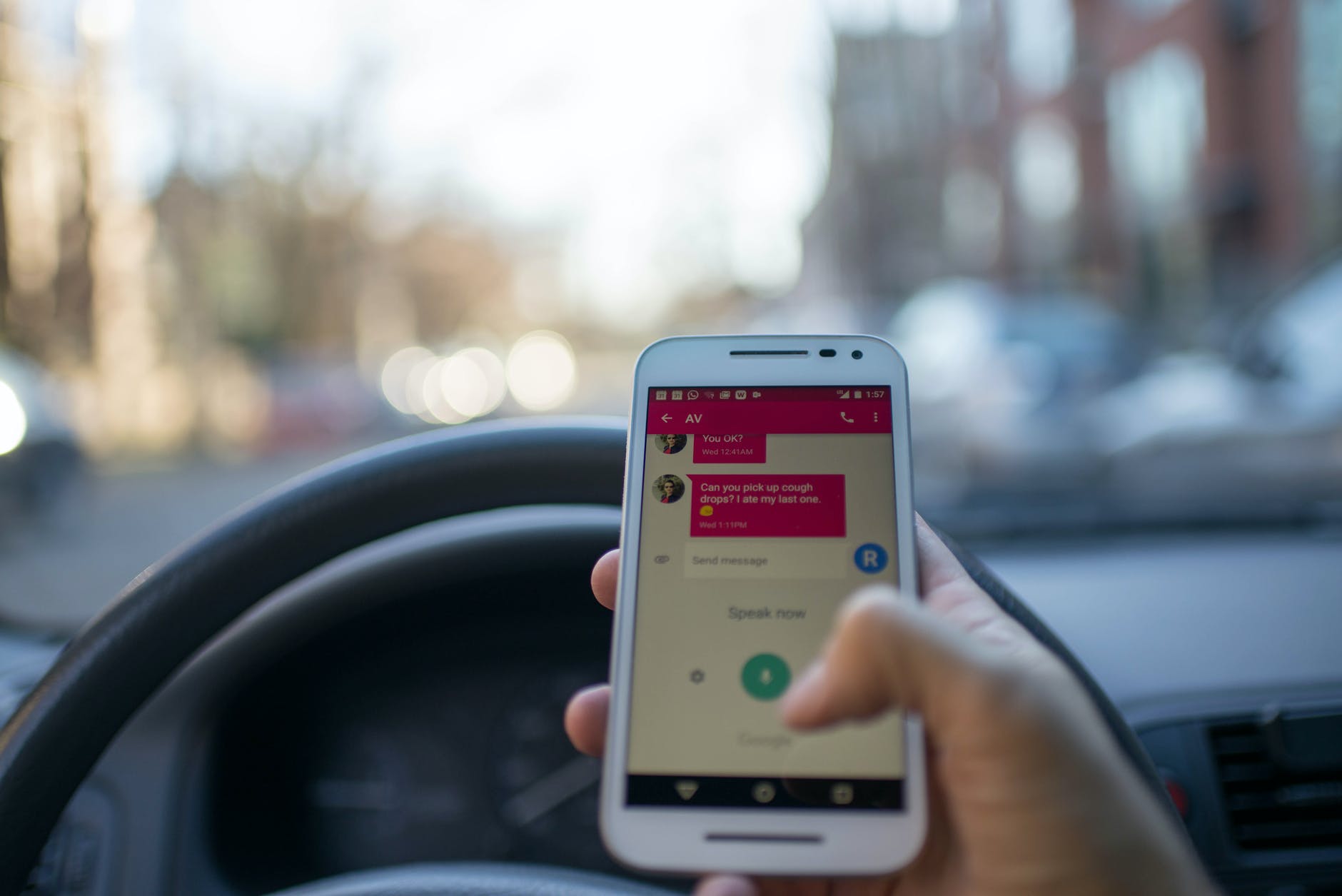 Photo by Roman Pohorecki on Pexels.com

Texting while driving is a dangerous habit that can lead to serious accidents. But did you know that it could also lead to a murder charge? In Florida, a man was recently charged with second-degree murder after he crashed his car while texting and caused the death of another driver. If you are caught texting while driving, you could face serious penalties, including jail time and fines. Several states have laws that make texting while driving a crime, so it’s important to be aware of the risks before you get behind the wheel.

Here, we will discuss reasons why texting while driving can lead to a murder charge in Florida.

When you’re behind the wheel, it’s important to pay attention to the road. But when you’re texting, your attention is divided between your phone and the road. This can make it difficult to react to things that happen suddenly, like a car pulling out in front of you. Even if you’re not involved in an accident, you could be charged with a crime if your distracted driving leads to someone else’s death. According to the National Highway Traffic Safety Administration, distracted driving is a factor in about 16% of all fatal accidents. This means that texting while driving is more than just a bad habit- it’s a serious safety risk.

In Florida, vehicular homicide is a second-degree felony. This crime is defined as the “unlawful killing of a human being” while operating a vehicle in a reckless manner. If you cause someone’s death while texting and driving, you could be charged with this crime. The penalties for vehicular homicide include up to 15 years in prison and a $15,000 fine. If you are convicted of this crime, you will also have a permanent criminal record. Many employers perform background checks on job applicants, so a vehicular homicide conviction could make it difficult to get a job in the future.

Manslaughter is a less serious charge than murder, but it still carries significant penalties. In Florida, manslaughter is defined as the “unlawful killing of a human being” without premeditation or malice. If you cause someone’s death while texting and driving, you could be charged with this crime. Most manslaughter cases are prosecuted as third-degree felonies, which carry a maximum penalty of five years in prison. However, if the victim was a child or an elderly person, you could be charged with a second-degree felony, which carries a maximum penalty of 15 years in prison.

In addition to facing criminal charges, you may also be held liable for any injuries or damages that occur as a result of your texting while driving. If you cause an accident while texting, you could be sued by the other driver or passengers involved in the accident. If someone is killed in the accident, their family may file a wrongful death lawsuit against you. If you are found liable for an accident, you could be required to pay damages to the victim or their family.

The above are four reasons why texting while driving can lead to a murder charge in Florida. Always remember to drive safely and never text while behind the wheel. If you are charged with a crime, it is important to contact an experienced injury lawyer for distracted driving case as soon as possible to discuss your legal options.