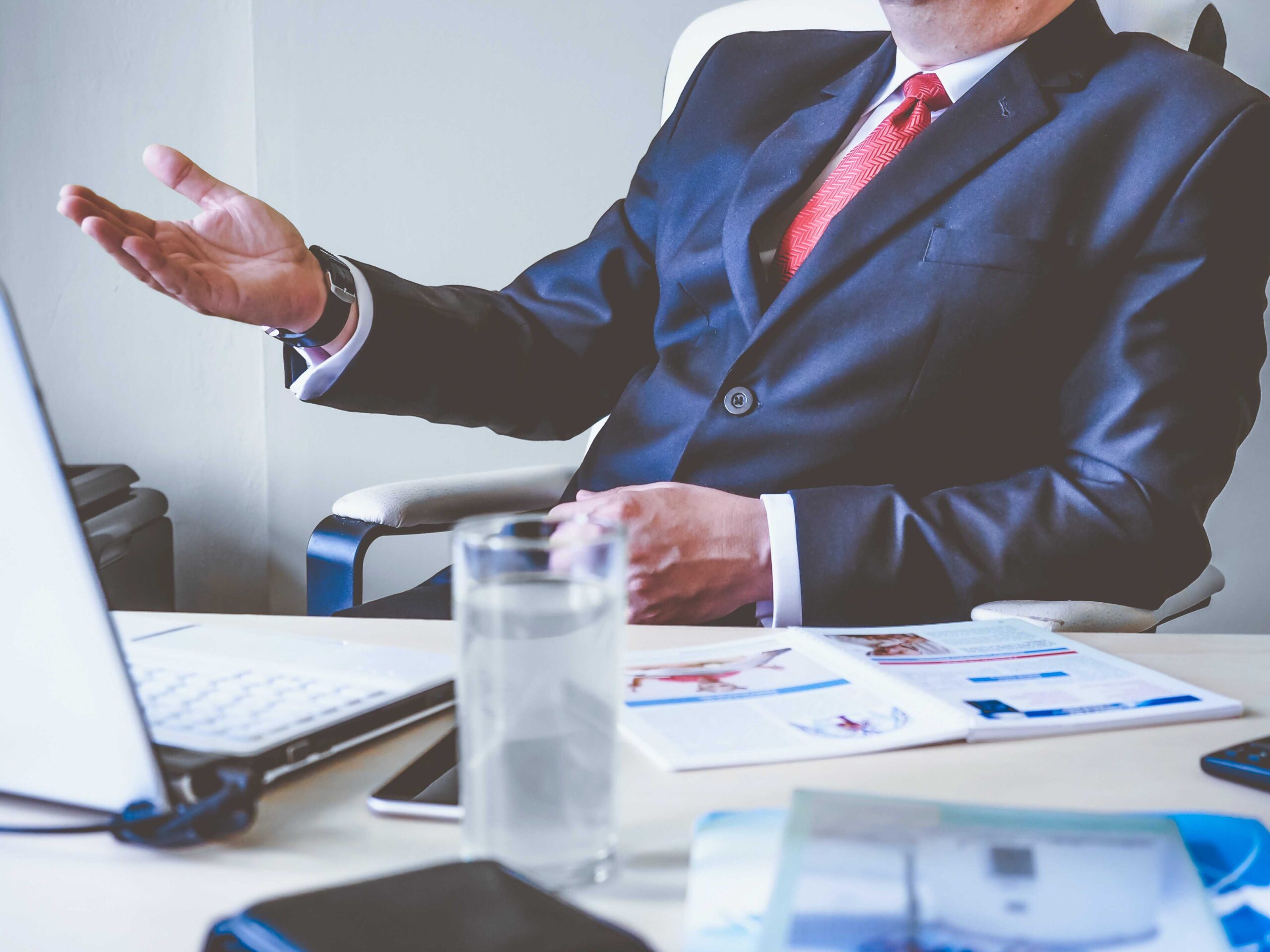 What Are the Differences between Murder, Homicide, and Manslaughter?

If someone is charged with the death of another person, he or she could be charged with murder, homicide, or manslaughter. All these terms refer to different types of crimes. Defending against one of these charges requires the help of experienced homicide lawyer Michael Panella.

This is the killing of a person by another person. Homicide is a broad term that includes both illegal and legal killings. For example, a solider may kill someone else in battle, but this wouldn’t be considered a crime. There are different situations where killing someone doesn’t constitute a crime. The distinction between legal and illegal killing is the difference between manslaughter and murder.

Some crimes may also be considered criminally negligent homicide. Criminal negligence means that a person acted in a way that would create substantial risk to human life. It is more than just ordinary negligence since it does require some gross deviation from the standards of normal civilized conduct. An example can be hazing in a college fraternity. If a fraternity wants to initiate new members by making them drink a large amount of alcohol and someone dies because of alcohol poisoning, the leaders could be charged with criminally negligent homicide.

Manslaughter is the unintentional killing of someone else. These cases are less severe than murder. There are two categories for manslaughter: involuntary and voluntary.

Involuntary manslaughter happens when a person is killed by someone performing actions that involve a disregard for life. It is committed without the intention to kill or premeditation, but death still happens.

Voluntary manslaughter happens when someone kills someone else without any premeditation. This can be someone being killed in the heat of passion. The intent was to inflict bodily harm or kill but it wasn’t premeditated. What provoked the crime will need to be something that under the same circumstances a reasonable person would have acted the same way.

Another type of manslaughter is vehicular manslaughter. This happens when someone dies in a vehicle accident because of a driver’s gross negligence or even just negligence in some circumstances.

Murder can also happen when someone wants to cause serious bodily harm but causes the death. This is known as felony murder. Felony murder happens when someone starts out intending to commit some other type of felony and when doing so the behavior is so dangerous it causes the death of another person. This is the exception to the definition that murder required intent to kill the victim. For example, if two people decide to rob a bank and do so with fake guns but when leaving the getaway car strikes someone, prosecutors could charge the robbers with felony murder.

There are different charges for murder. Second degree murder is considered murder that doesn’t have any preconceived intent of killing someone. A common example of this is a “sudden passion” crime, where someone sees their partner in bed with someone else and acts out and kills him or her. In order to have the charge reduced to second degree murder, the person will need to show they acted out of uncontrollable or sudden rage and didn’t have any premeditation to kill the person. In this case of an affair, if the spouse found out about the affair and then stalked the lover for days before killing then this would be considered premeditated.

Capital murder is murder with one or more special circumstances. There are different circumstances that can be considered capital murder, but it can include murder for hire, murder when trying to escape from prison, murder of a prison employee for a defendant currently in prison, murder in retaliation against a judge, murder of a victim under 15, or if the victim was a fireman or police officer performing duties. Capital murder can mean the death penalty, but it can also just mean life in prison.

It’s important to work with an experienced attorney as soon as possible when facing any of these charges. Manslaughter or murder charges don’t just go away if you tell the police, you are innocent. You need a lawyer who will represent your interest in court. Having a lawyer can help you work out a plea agreement to a less severe charge in some cases.