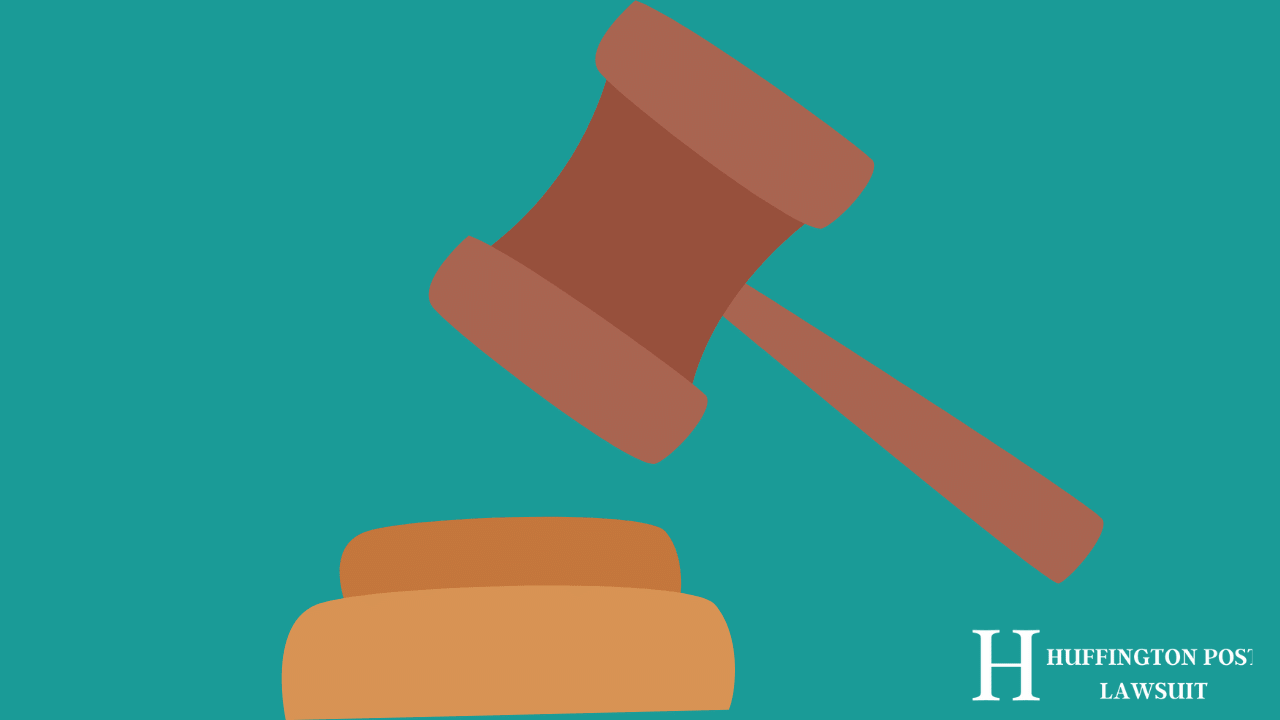 Rights as a Sex Trafficking Victim in Baltimore

Baltimore is a city through which numerous highways run. Trucks and cargo ships move around in large numbers transporting all kinds of goods. This makes Baltimore an easy target for sex traffickers.

The deep divide between the social classes is a contributing factor to the growth of this foul industry. Many organizations are being formed to help sex trafficking victims escape and recover from the abuse they faced.

Sex trafficking is exploiting a human being through misleading or coercion and is a very serious crime. Although the act is criminalized in Baltimore, there is not much compensation offered to the victim for the torment experienced unless they fight their case with a Baltimore sex trafficking lawyer who knows this area.

Who are Victims of Sex Trafficking?

Sex traffickers target men and women of all ages, but women and children make up a majority of the victims affected. The perpetrators tend to prey on vulnerable individuals from backgrounds of abuse and poverty, immigrants, youth from the LGBTQ community, etc.

The illegal business is run in standard settings or maybe even in hidden illegal setups. Victims are sometimes entirely restricted from interacting with the outside world. The reformation of the laws and effort to eradicate human trafficking has shown improvement, but unfortunately, the victims of this abuse are often scared to report their traffickers.

This can be due to constant threats, lack of awareness of rights, fear of social stigma, distrust in the law, etc. Sometimes, the victims are so accustomed to the pain and abuse that they think that there is no way out and that the law might not be able to help them.

Your Rights as a Sex Trafficking Victim

Around 440 reports of child sex trafficking were reported in Maryland between 2014 and 2018. Baltimore accounted for most of these cases. It may be due to vulnerable areas like Interstate 695 by Joppa Road and Loch Raven Boulevard. Or it can be due to the massive societal divide in the county fueled by racial housing policies and a high poverty rate of 20%.

Whatever the reason, if you have faced any exploitation or abuse, then you have every right to seek compensation and bring the abusers to the law. If you are a minor, then many organizations provide extra support so that you can recover from the traumatic experience.

As a victim, you have the right to seek restitution for all the damage caused to you. You have been through mental and physical pain, have been denied your rights, and were forced to participate in activities against your will. You can appear at a court and ask for compensation for all these damages.

You can get the support of a Baltimore Sex Trafficking Lawyer to fight for your case. It is better to have a law professional by your side so that you get maximum reparation and your abuser receives the deserved penalty.

For survivors, the state has numerous resources to get back to their normal lives and seek education or employment opportunities. Some organizations will provide therapy and sessions to heal the victims from the trauma they went through.

Always seek help as there are many places more than willing to ensure that you build your life back together again. With the help of the law, you can take steps to punish the ones responsible and get the best out of the resources available.