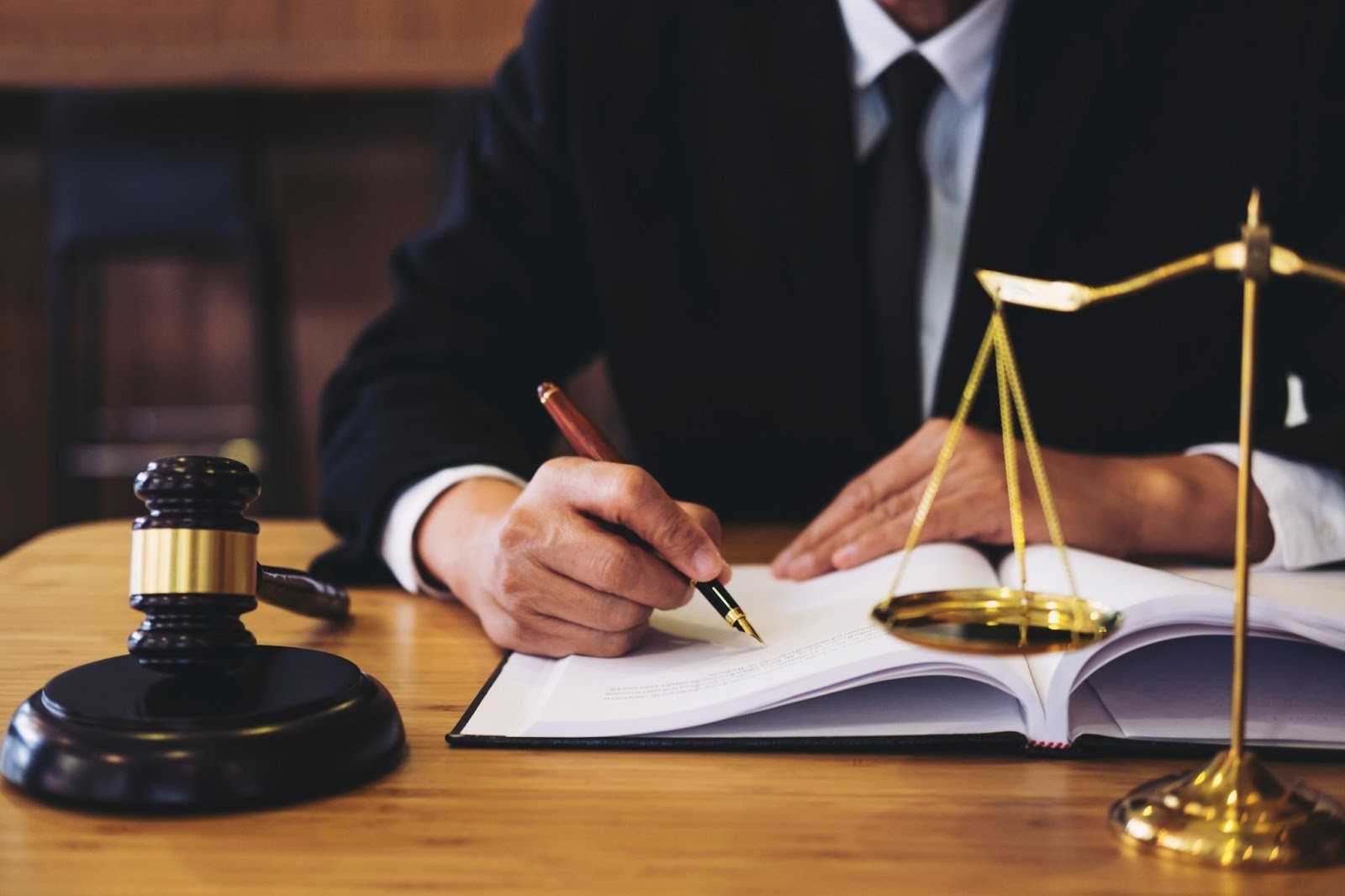 Being charged with a drug crime is a difficult situation to be in, particularly due to how our society views drugs in general. Some people think that many (if not all) drugs should be criminalized, while others feel that things should become more lenient. Regardless, fighting a drug crime charge is an important fight to have, and we are going to explain why having a lawyer helps you deal with that.

The benefit of having a lawyer in a drug crime charge

The first thing to understand about having a lawyer employed during a drug crime charge, as well as most charges honestly, is that it increases your chances of success in this charge exponentially. It is not impossible to win against a charge, even a drug crime charge, but there are a lot of hurdles you have to deal with if you try to go at it by yourself. Unless you have personal experience dealing with charges, either for yourself or for others, you will inevitably be lacking in certain knowledge and experience to do with many facets of law and courtroom rituals.

For one, attorneys know how best to tackle a case. In some drug crime charges, you have to worry more about the quality of the case and the possible positive outcomes. Some cases are going to be easier to win than others, and an attorney will be able to spot the circumstances of a slam dunk case better than others. For example, if there is no tangible evidence against you and it is all circumstantial, an attorney is more likely to be able to figure out a way to get the case dropped or, at worst, a way to get the best plea deal possible for you. Some situations are going to be a slam dunk for the prosecution unfortunately, and as such, you need to be willing to play ball with them, so to speak. They have all the power, and you need to be willing to accept certain deals if there is no chance of getting off for the charge. Of course, an attorney will also be more capable of differentiating a good plea from a bad plea, and you would do well to listen to their advice the best you can. Otherwise, you may find yourself getting no plea whatsoever.

There are also situations where a person may be the victim of police misconduct. This may be a rare incident, but it is not at all impossible, especially in certain areas. If a dirty cop intends to get a charge to stick on someone, they may plant something on them, such as drugs or a firearm, in order to inflate any potential charges. There are multiple motivations to engage in such behavior; for one, some places have certain quotas they are expected to meet, and in order to do this, they may break the law to accomplish that. It may even be due to orders from their superiors to target certain people. Racial discrimination is a serious issue with drug charges. One example is how, despite white teenagers and black teenagers using marijuana at comparable rates, black teenagers are more likely to be charged with possession. If such biases or illegal behavior rear their heads in a trial, an attorney will be able to spot these things more easily.

Having drug possession lawyers who will fight for you is important. If you try to do this on your own or try an attorney with too poor a track record, it could spell disaster for your future, even beyond prison time.