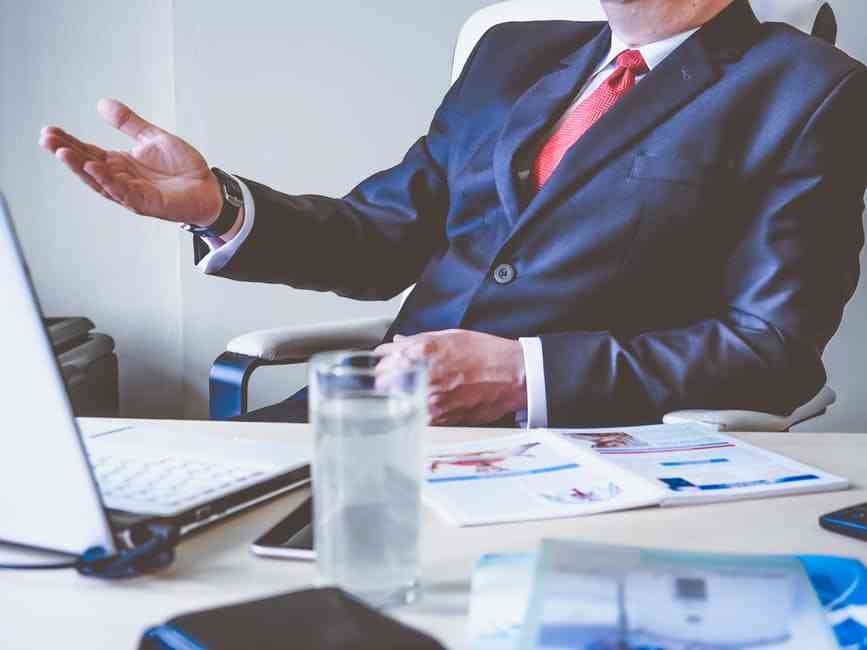 In the world of entertainment law, John Berlinski has become a well-known name. As a partner to Kasowitz Benson Torres LLP and Chair of Kasowitz’s Entertainment Practice Group, John has proven his skill in the field by handling a variety of high-profile cases. In his present role, he spends most of his time serving as legal representation for all sorts of people within the entertainment industry, from individuals like actors, directors, producers, and executives, to institutions like talent agencies, studios, and networks. Other clients have included casinos, resorts, and theme parks. Most of the cases he handles in that capacity deal with issues of intellectual property and profit participation claims.

As a result of his hard work and skill in the area, John has earned himself recognition from multiple sources, elevating his notoriety and acknowledging his successes. For starters, he was named in Hollywood Reporter’s “Power Lawyers 2020: Hollywood’s Top 100 Attorneys” list. This list highlights the most extraordinary lawyers in the entertainment industry who have proven they have what it takes to handle such high-profile cases and perform admirably under pressure.

John has received additional commendations from other sources as well. Variety included him in their “Legal Impact Report,” a report created to highlight leading entertainment law attorneys. He was also branded by The National Law Journal as an Entertainment Trailblazer in recognition of how he was able to advocate for his clients and achieve the desired resolution.

Before founding Kasowitz Benson Torres LLP in 2013, however, John had already built up an imposing professional reputation due to his prior litigation experience. In fact, after graduating from the University of Michigan Law School, his career began with O’Melveny & Myers LLP, where he served as legal counsel for over six years. O’Melveny & Myers LLP is no small practice. With offices across the globe, from California to London to Tokyo, this global law firm has truly made its mark on the world. Working at such a firm allowed John to put everything he had learned into practice, as he oversaw a variety of litigation matters.

When he came across the opportunity to join NBCUniversal, John knew he had found his calling. In his new position, he served as the Senior Vice President and Head of West Coast Television Litigation, meaning that he was in charge of managing NBCUniversal’s litigation docket. During his time with NBCUniversal, he was able to gain experience handling all sorts of cases related to entertainment law, including copyright issues, contract issues, privacy rights, and more. He also oversaw the company’s profit participation group, where he managed the legal team in charge of negotiation profit participation contracts.

Given his impressive background, it was no surprise to see his professional growth, leading him to found Kasowitz Benson Torres LLP and take on the role of partner. Since then, he has demonstrated his abilities in handling cases under all branches of entertainment law by taking on cases involving incredibly powerful parties and successfully litigating them in court. John will certainly continue to be a leader in the entertainment law field in the years to come.