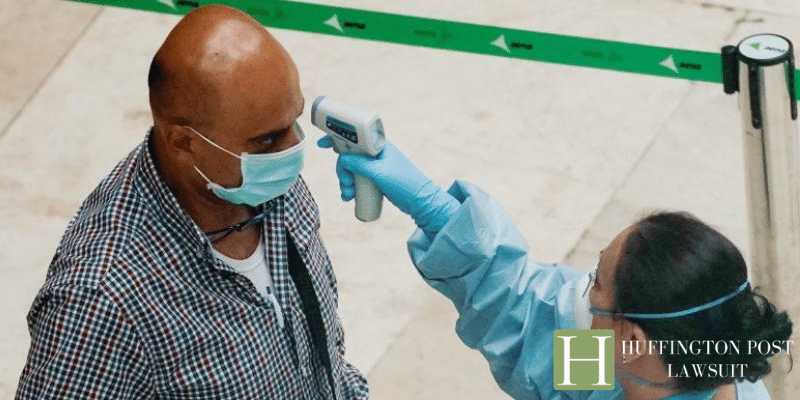 That is the word used by the Community of Madrid on the reopening of borders with countries outside the Schengen area that will take place on July 1 in Spain in line with the rest of the European Union, as announced this Sunday by the President of the Government.

This is reflected in the statement from the regional government with the requests that the president, Isabel Díaz Ayuso, transmitted to the central government at the last conference of regional presidents held yesterday Sunday. Among those requests, a specific plan for Barajas airport, one of the main entry routes to Madrid and Spain.

The president delved into the idea of ​​promoting “measures that are not coercive or expel tourism” but taking into account that Barajas was the “main entry of the virus” into the national territory. For this reason, the popular leader requested a specific plan for the capital’s aerodrome, even evaluating the tests in the countries of origin, especially in the case of those outside the Schengen area.

“Depending on how the person comes from, we will have to make decisions,” said the Minister of Health, Enrique Ruiz Escudero, to EL MUNDO, who even proposed the possibility of performing rapid tests or PCR in the case of travellers with symptoms or the option to enable “a place of confinement” if necessary.

“We have already asked the minister in writing and personally to meet because it is essential that we have coordination,” added the Minister of Health, who warns that these measures must be taken especially in the case of travellers from the Asian and American continents.

These issues, as Ayuso indicated yesterday, exceed the competences of both the Community of Madrid and the Government and must be adopted “within the European Union” to establish “if different decisions are to be made if the citizens arriving in Madrid proceed from EU countries or from other parts of the world.

“The Schengen area is clear, but when they come from destinations such as Asia or America, the decision must be made,” Ruiz Escudero pointed out.

In the Community of Madrid they assure that “the decision is not easy”, but they remember that many of the coronavirus cases that occurred in Italy were “imported cases” from China, where the pandemic began. ” Few came to Spain from China, but many came from Italy, ” Ruiz Escudero warns.

From the Ministry of Health, they fear that the arrival of travellers with positive diagnoses for COVID will generate “stress” to the Madrid system in case it is necessary to isolate them and put them in quarantine. “You have to talk to Aena to see what kind of test they are going to do,” adds the head of the regional department.

Faced with this situation, Ruiz Escudero indicates that it is necessary to “define a very specific model” that will require “a thorough work” and take into account “joint responsibility.” ” What you demand comes from origin you have to do it here when they go there, ” he points out, even asking the central government to assess certain places with many positives “avoid flights” because this is a point that “exceeds the Community competence ‘.

This health strategy to avoid outbreaks with the focus on the Barajas airport, if it were to be developed, should be established “outside the temperature measurements” that are already carried out at the aerodrome, they understand in the Community of Madrid.