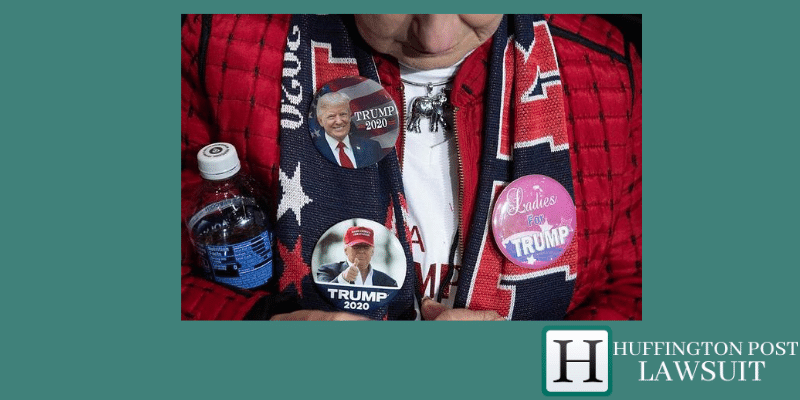 It is being the most blurred and silent campaign in memory, at least in terms of political rallies. The loudest of the contenders, Republican Donald Trump, was forced to cancel the Republican Convention that was going to be held in Jacksonville, Florida on Thursday, due to the vertiginous increase of Covid-19 infections in this state. Only on Friday, the 12,000 positives were once again exceeded and on Thursday a record was recorded with 173 deaths, at a rate of one death every eight minutes.

Trump had contemplated resuscitating his ailing campaign in the odour of crowds and incidentally reinforcing his options in one of the key states ahead of the November elections. However, the pandemic and the fierce opposition of local authorities have led him to rectify. Some media consider it one of the most responsible moments of their Presidency. Others understand it simply as a strategy to restore his bad image after criticism for his handling of the health crisis. He had no other way out than to cancel just the day the United States crossed the barrier of four million infected, with a balance of more than 147,000 deaths.

“I looked at my team and I told myself that the moment for this event was not the right one,” said the president. “I have to protect the American people. That is what I always do. That is what I will always do.” The turn is considerable compared to its behaviour in recent weeks. On June 20, he challenged the situation with a controversial event in a closed pavilion in Tulsa, Oklahoma, -the cases have soared since then in that State- and in the middle of that month, he moved the headquarters of the convention from Charlotte to Jacksonville by the refusal by North Carolina Governor, Democrat Roy Cooper, to loosen security measures in the face of the pandemic. Until a week ago, Trump had not appeared in public wearing a mask. Now, it seems that the safety of the town is his priority.

In the background, the fear of the reaction of the national media. “I can already see the press saying, ‘Oh, this is very unsafe.’ I don’t want to be in that position,” he said. And the unfavourable electoral polls. In April, Biden had a four-point lead in Florida, according to data from Quinnipiac University. Now, the difference is 13 points.

With the numbers in favour, Biden has limited himself to communicating to the electorate his future economic plans in the event of being elected president. Since last March 15, when he participated in the last debate with Bernie Sanders, he has hardly been seen in public. Furthermore, his party has already announced that the Democratic Convention in Milwaukee, Wisconsin, will not be a mass event. Of the 50,000 people scheduled between August 17 and 20, a reduced list of about 500 participants has been passed.

Republicans plan to do something simple in Charlotte, a formal nomination process for their presidential hopeful. Trump will have to wait for another mass bath. In the last one, criticism rained down on him. He summoned his faithful in front of Mount Rushmore, in South Dakota, for the holidays of July 4, without mandatory use of masks or any social distancing. In fact, the president barely mentioned the pandemic, despite being on the rise from coast to coast, and focused on attacking the enemies of the Confederate statues that still glorify the country’s racist past.

Historical revisionism is also affecting symbols of the Spanish heritage in America. On Thursday night in Chicago, two more statues fell. Chicago Mayor Lori Lightfoot ordered the removal of the Christopher Columbus monuments from Grant and Arrigo parks. Their intention is to prevent protesters from ending them by force, as has already happened in other parts of the country. In early July, a demonstration toppled a statue of Fray Junípero Serra, founder of the missions in California, and days later the monument to the conquistador Juan de Oñate was about to suffer the same fate in Albuquerque, New Mexico.