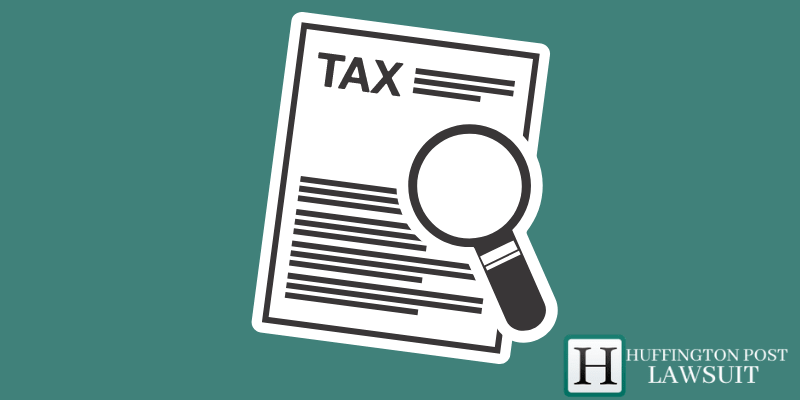 The administration of the President of the United States, Donald Trump, has begun its investigation on taxes on digital services, also known as the “Google rate, of multiple European countries, including Spain, and other economies such as India. This process is a first step that would offer Washington the possibility of imposing new tariffs.

The investigation under the auspices of Section 301 of the US Trade Act of 1974 is led by the Office of the Trade Representative (USTR, for its acronym in English) will affect, in addition to Spain, Austria, Brazil, the Czech Republic, the European Union, India, Indonesia, Italy, Turkey, and the United Kingdom.

The objective is to determine whether taxes on digital services such as the one already approved by France last year discriminate against US technology giants such as Apple, Alphabet (Google), or Amazon, among others. Section 301 of the Trade Law is the same one that supports much of the tariffs imposed on China.

“President Trump is concerned that many of his business partners are adopting tax structures designed to treat our companies unfairly,” US Trade Representative Ambassador Robert Lighthizer said in a statement. “We are prepared to take appropriate action to defend our businesses and employees against such discrimination,” he added.

The USTR has already announced its intention to impose tariffs of up to 100% on French goods worth approximately $ 2.4 billion after completing a similar investigation in response to the 3% tax on income from digital services approved on July 24. in France.

However, Trump did not impose any of the levies on France since both countries reached an agreement on the matter last January by which Paris promised to delay the collection of the tax in 2020 in exchange for Washington renouncing to raise the tariffs on wine and other Gallic products.

At the same time, the project to design an international tax device on digital business under the auspices of the OECD, which was going through an appointment in July to try to reach a consensus, was delayed at least until October because of the crisis of the coronavirus. “This delay carries risks,” says Daniel Bunn, an expert at the Tax Foundation, a Washington-based think tank, who mentions precisely “the possibility that unilateral digital taxes will proliferate.”

In its notice published in the Federal Register, the USTR said that the investigation will address the taxes on digital services adopted or considered by the aforementioned countries and indicated that the commercial agency has already requested consultations with these governments.

The team led by Lighthizer noted that the investigation will initially focus on whether the taxes discriminate against US companies, whether they are unfairly retroactive and “possibly unreasonable” in the sense that they diverge from international standards. “These deviations may include: extraterritoriality; taxing income, not profits; and the purpose of penalizing particular technology companies for their commercial success,” the USTR clarified. The analysis started on Tuesday is still in its initial phase, so the USTR has only asked for comments and suggestions from the parties potentially involved in the case.