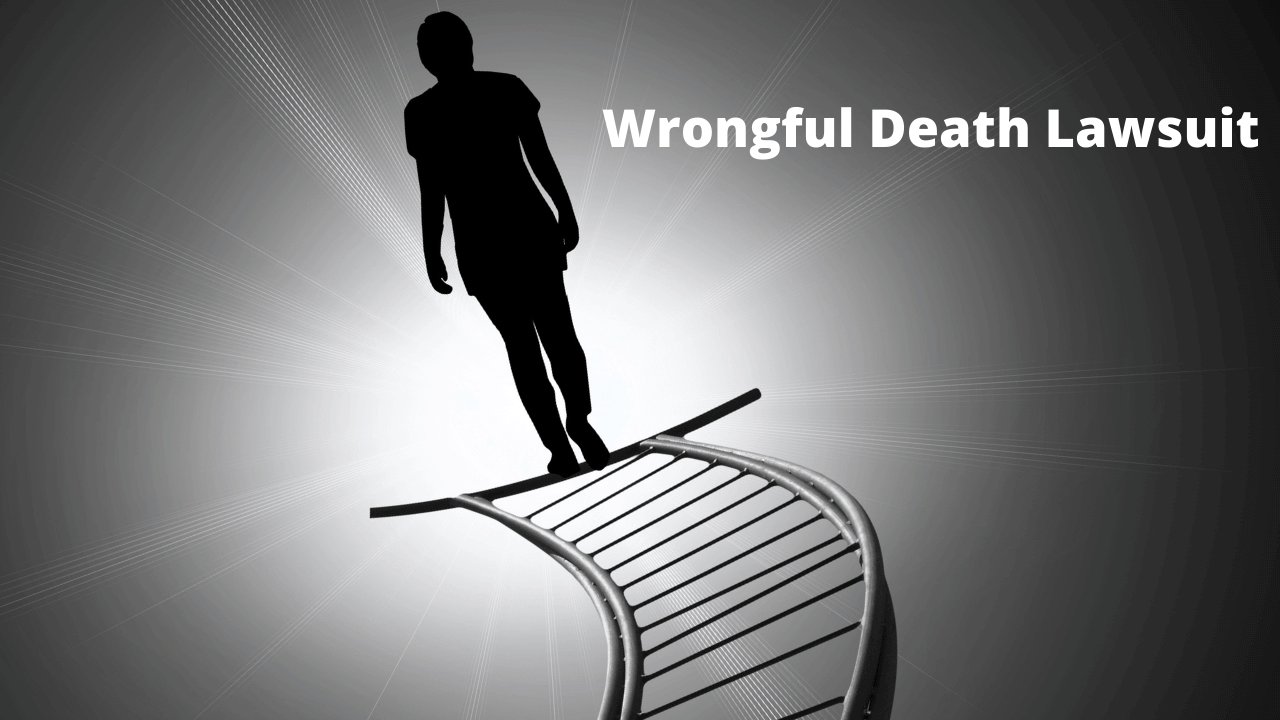 A wrongful death suit is heard in civil court, which is different than criminal court. No crime may have been committed, but someone was responsible for the death of a loved one. Civil and criminal cases are different and are tried in separate courts. Civil charges may be filed along with, or after, some criminal cases.

If you have lost a loved one and believe the death was caused by someone, visit the attorneys at Stephenson Rife to learn more about your legal rights. We offer a free consultation to help you decide whether to go forward with your case.

States have their own laws concerning wrongful death suits. Indiana has its own laws as well. Indiana defines wrongful death as a death caused by a wrongful act, or the lack of action that should have been taken. Medical malpractice is the third definition. Either someone did something to cause the death, or the death happened because of negligence.

If there is a will, the courts will usually follow the wishes expressed there, but if there is no will, the court will follow its state’s guidelines. Some states allow a distant relative to file a suit for wrongful death. All states allow immediate family members to file a suit. Being eligible to file a suit is important, but that does not mean you have won anything. You must meet the criteria of your state to start the suit, and then the trial or negotiations may proceed.

Damages are decided by a judge or jury. Judgments may include medical, hospital, and burial expenses, but are not limited to those items.

Lawyers representing you in a wrongful death case do not get paid unless they win. Normally, the settlement includes the payment the attorneys will get. When the suit is won, damages are given to the estate of the deceased. Even so, Indiana has laws about how the estates must distribute that money.

Medical bills, as well as any funeral expenses, are the first to be paid. Any money left over is to go to the spouse of the person who was killed. If there is no spouse, the money will go to the children, or to the next of kin. If there is a will, that can supersede the state on the distribution of funds after bills are paid.

If there are no immediate family members left, the state has a detailed list of rules that must be followed to distribute the money. Indiana caps settlements at $300,000 for people who do not have dependents such as a spouse or children.

There are several categories for wrongful death damages.

States have different rules as far is distribution goes. In California, family members may distribute the settlement. If that is not possible, the courts will make the decisions. In some states, anyone related is entitled to some of the settlements whether they took part in the suit or not. Some states specify a minimum for the surviving spouse. Many states follow the same procedure for the distribution of property or an estate. In some cases, the state may decide how the money is to be distributed.